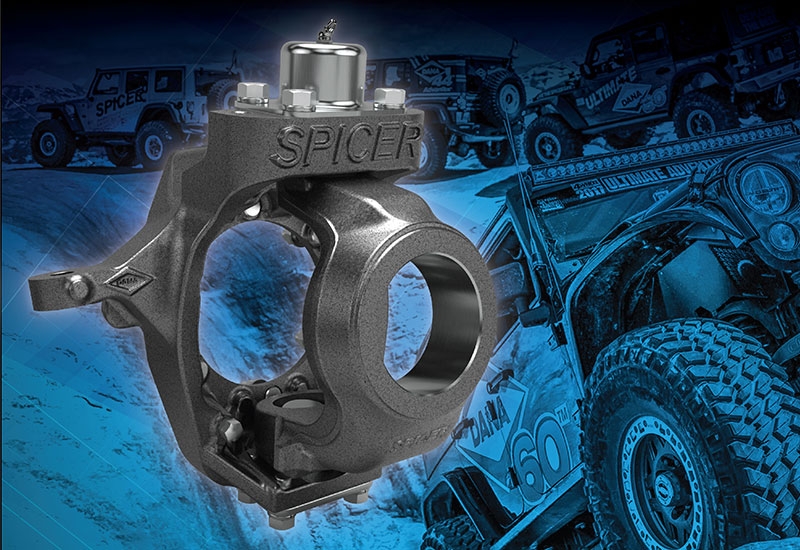 MAUMEE, Ohio – Dana Incorporated launched its new Ultimate Dana™ kingpin knuckle kits in conjunction with the Easter Jeep® Safari in Moab, Utah. Only available from Dana, the kits include all of the top-quality components required to install a kingpin assembly for more robust off-road performance on Jeep® vehicles. 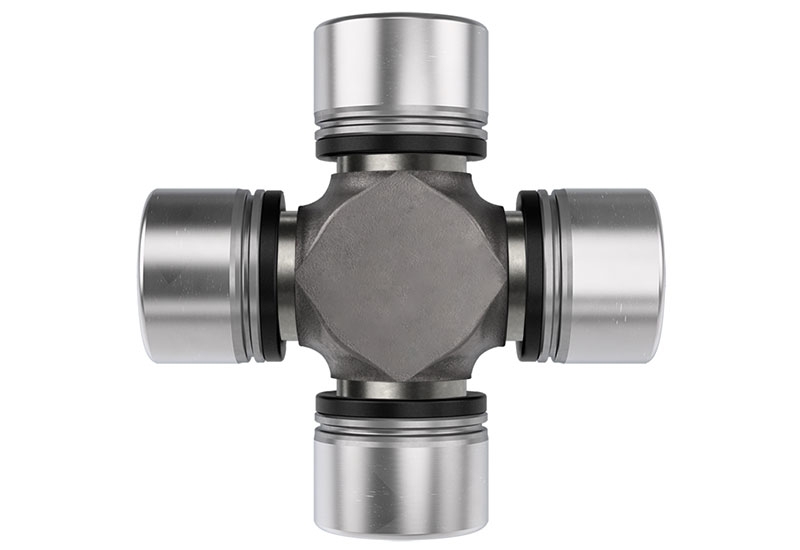 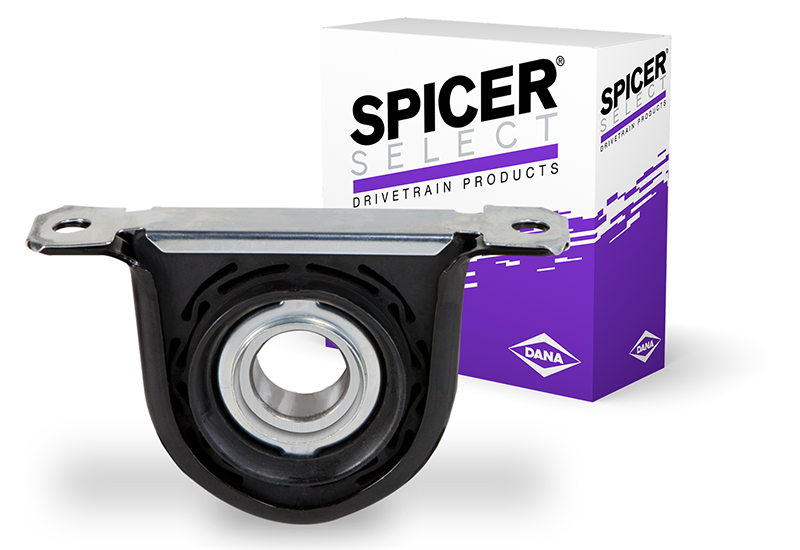 MAUMEE, Ohio – Dana Incorporated has announced that new coverage has been added to its Spicer Select™ light-vehicle center bearings line, including high VIO (vehicles in operations) applications such as the 1999-2007 Chevrolet® Silverado®   trucks, as well as fleet-managed, last-mile delivery applications like the Dodge® and Mercedes-Benz® Sprinter® vans. 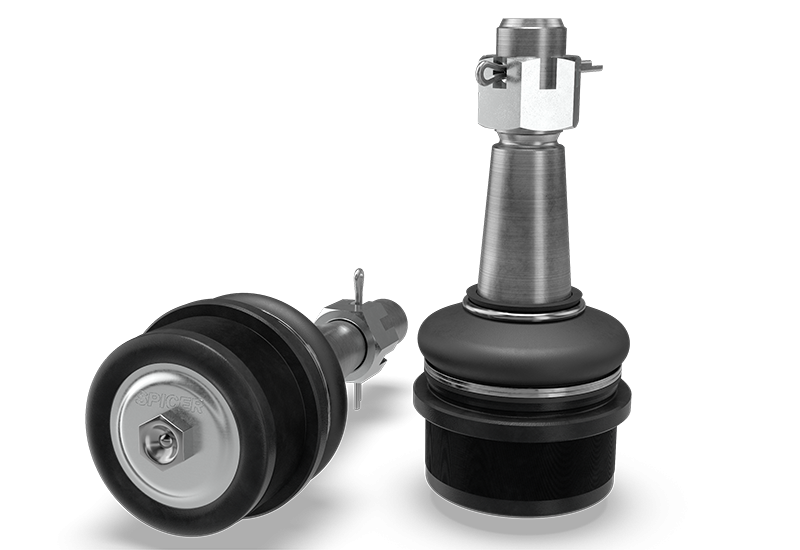 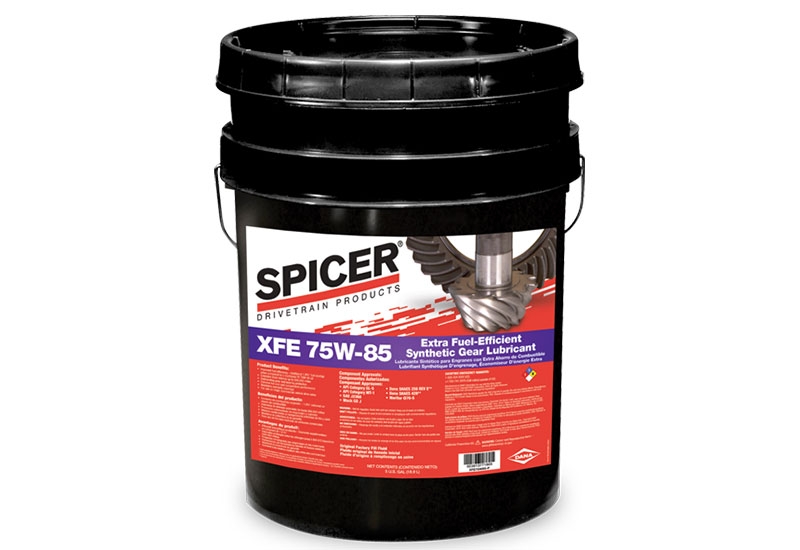 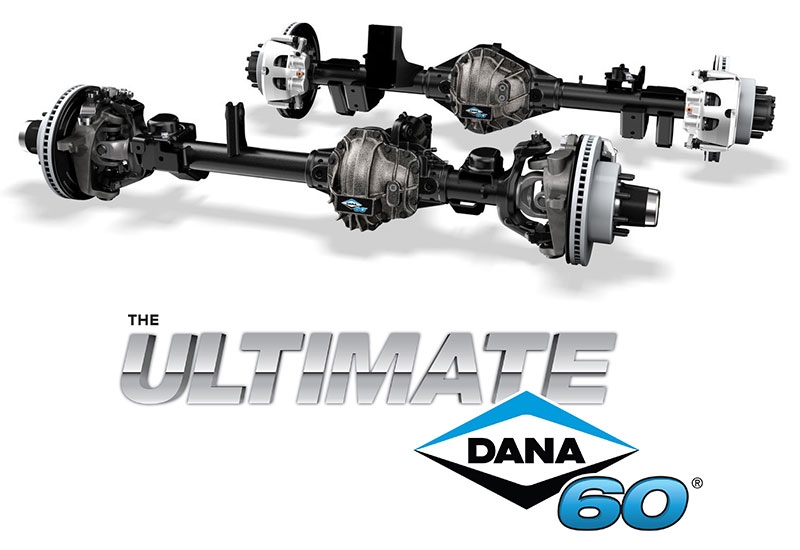 MAUMEE, Ohio – Dana Incorporated has announced that Ultimate Dana 60® front and rear axles are now available for the Jeep® Gladiator® JT. Specially engineered to be a direct-fit, bolt-in solution, Ultimate Dana 60 axles are designed to give Jeep owners a performance advantage across even the most brutal terrain. 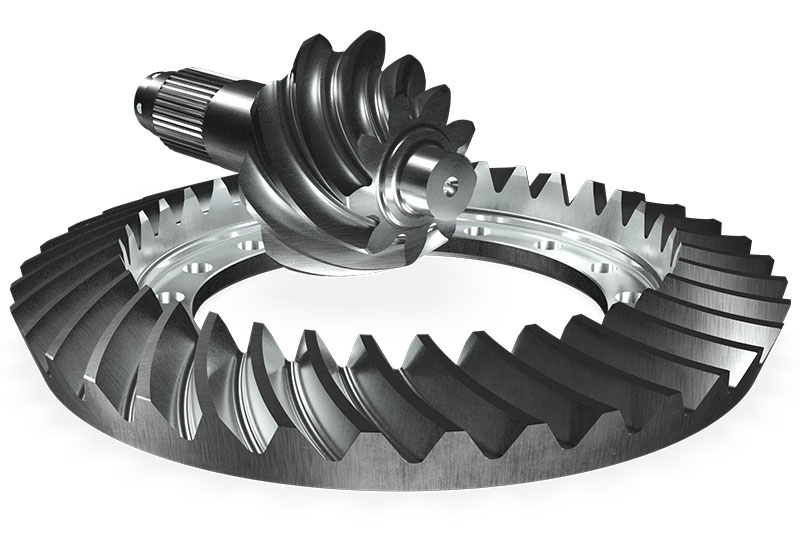 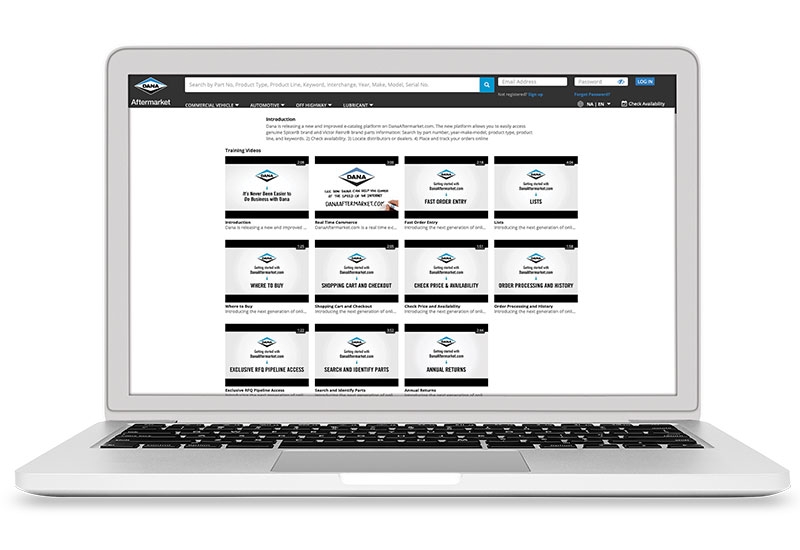